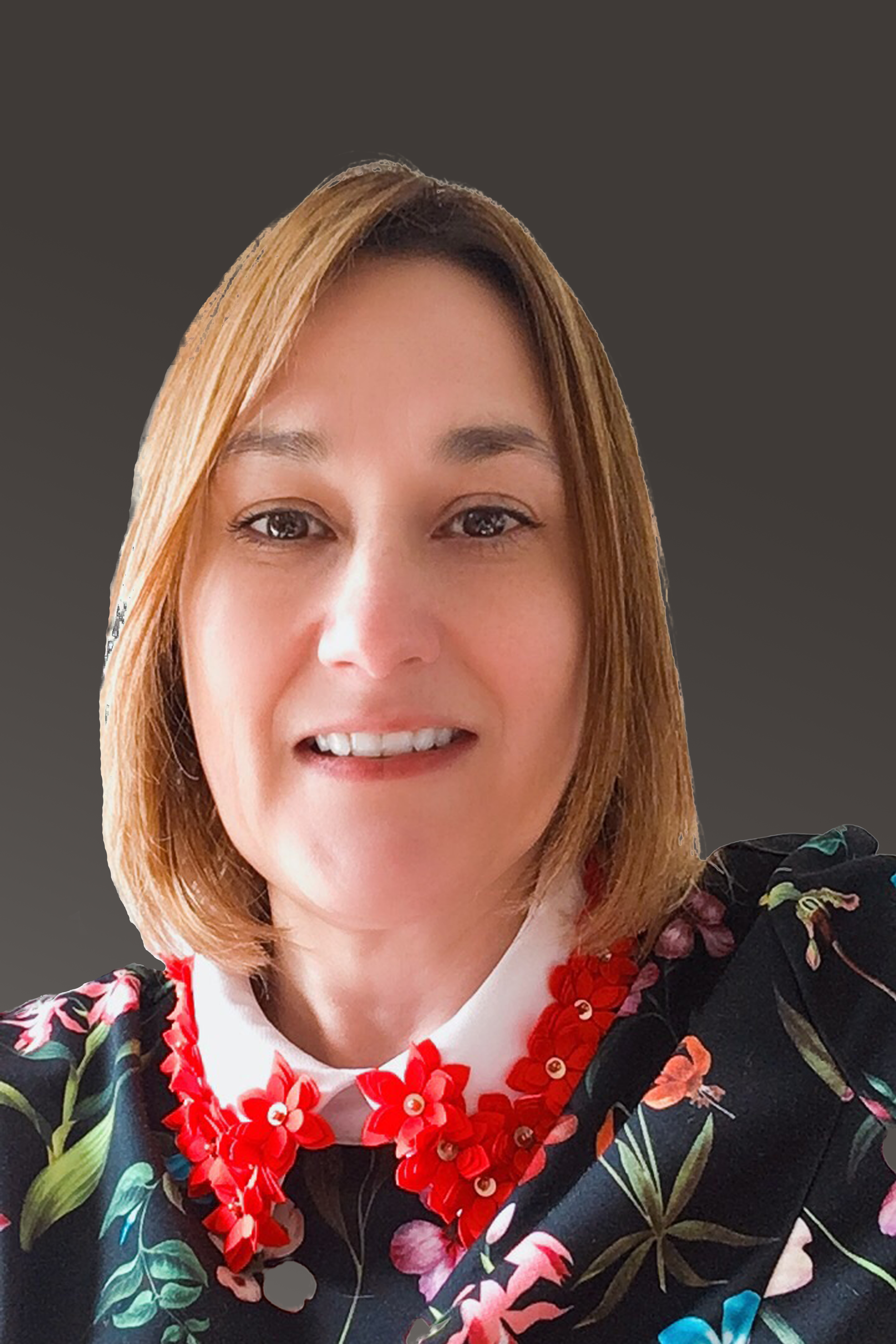 Michelle served in the British Army for 12 years as an Operating Department Practitioner. She also worked in Birmingham, Frimley Park, James Cook and with the Parachute Regiment in Colchester. After leaving the Army she became a Theatre Manager with the NHS and settled back to the South West. She left the NHS to work for ConMed/Linvatec in Orthopaedic Sales covering the South Wales and South West; following which she continued to work for ConMed in the General Surgical Division. In 2017 she left ConMed and worked for BBraun in Visualisation and Laparoscopy. Michelle continues to live in the South West with her daughter Grace, 2 dogs Reggie and Tommy and Grumpy cat Millie. In her spare time she enjoys walking, kayaking and travelling around the country in their very old caravan!