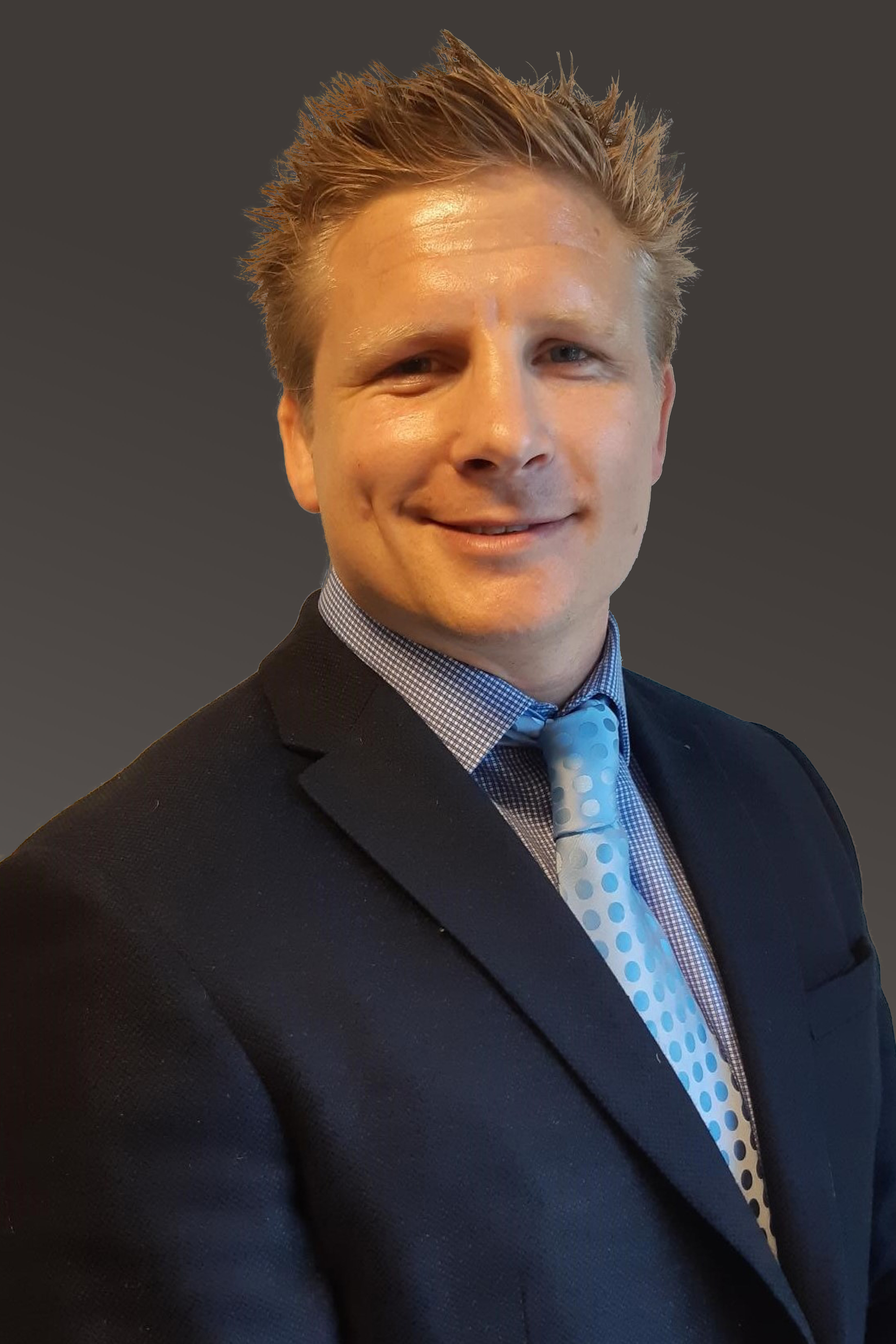 David joined Hospital Innovations after 14 years as a professional rugby player where he made over 300 appearances in the English Premiership for Saracens and Sale Sharks. David has represented England at Under 21’s, England Saxons and England 7’s levels and won a silver medal at the 2006 Common Wealth Games for rugby 7’s.

David has his own coffee business and his hobbies include keeping fit, enjoying a good cup of coffee and occasionally a single malt.