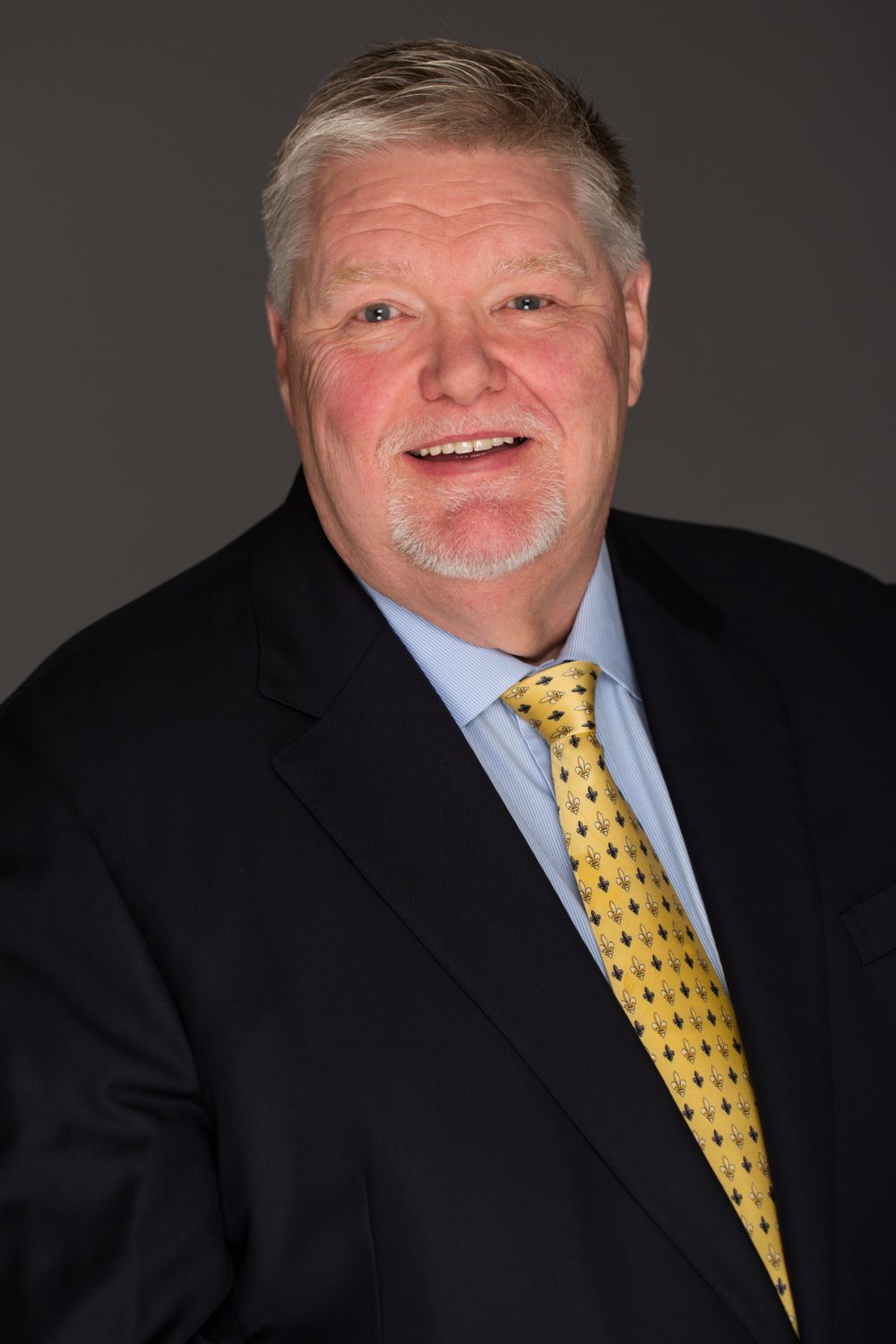 Phil joined Johnson & Johnson Orthopaedics in 1983 and worked with the corporation until March 2000. During his time at Johnson & Johnson, Phil held a number of senior positions in Sales and Marketing, ending his time as Sales and Marketing Director for DePuy Orthopedics. Whilst at Johnson & Johnson, Phil undertook national, European and international responsibilities. In April 2000 he was central to the set-up of Plus Orthopedics into the UK; his role as Managing Director facilitated one of the most successful introductions of a new joint replacement business into the UK market. The successes of Plus Orthopedics led to it being acquired by Smith & Nephew in 2007. Phil left Smith & Nephew in January 2008; and with his own investment, set up Hospital Innovations Limited. Investment has continued into the company and Phil is keen to achieve the highest possible standards in all areas within the industry.

"As an Orthopaedic Surgeon I have known Phil for nearly thirty years, effectively throughout most of my professional working life. During his time with J&J he was extremely supportive and was invaluable in helping me develop a joint replacement service including showing me how to do the operations in the first place! He is efficient, reliable and totally professional and great company. I now regard him as a great friend."